History of the Temple

Home History of the Temple 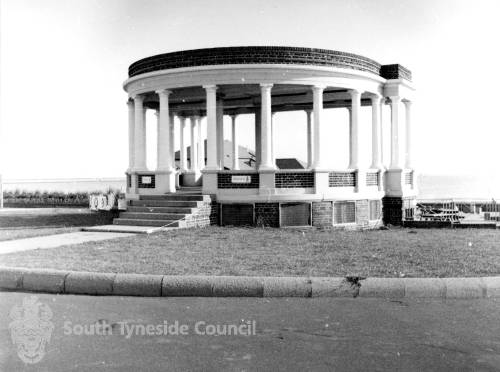 ‘Gandhi’s Temple’, a locally coined, and popularly adopted, nickname with no certain provenance, refers to our iconic building.

The name clearly refers to the columned, neo-classical, design of the building, and there is no link whatsoever with Gandhi the historical figure. The building appears on the Local List for South Tyneside, and is considered a locally significant heritage asset. The Local List is however incorrect in terming the building a bandstand, although this may reflect its latter usage (South Tyneside Council 2011b, 111-112). As originally constructed, the building was intended to serve as a shelter and public lavatory, and this is how it was described within the The Shields Daily Gazette and Shipping Telegraph (now The Shields Gazette), which covered its construction. 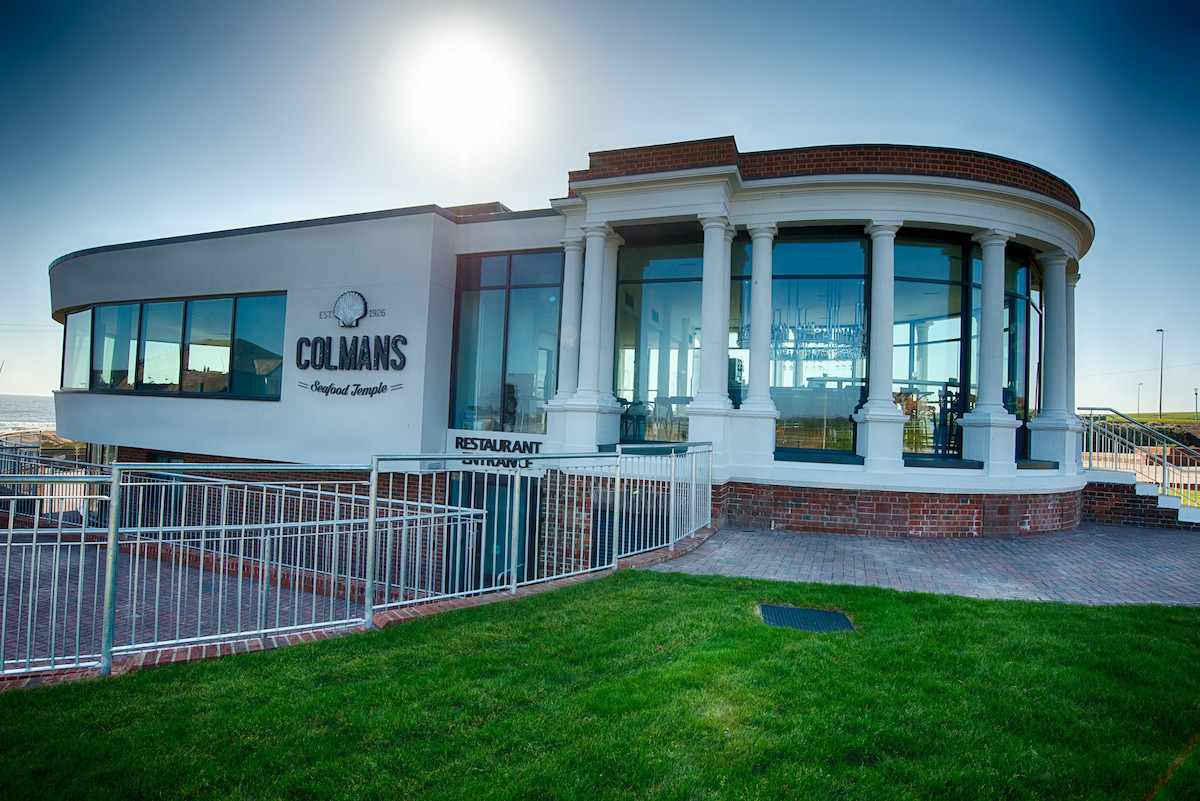 The main significant alteration, and perhaps the reason for the citing within the Local List of the building as a bandstand, has been the removal of seating and partitions from within its upper storey, as shown by the Gazette photo on 18th September 1931 (Figure 3) and as surviving in 1982. This partitioning appears to have originally been glazed within its upper portions (no longer in place, or boxed over, in 1982), presumably to allow unrestricted views, whilst at the same time providing a windbreak for users within the open-sided upper storey.

The provision of this partitioning makes sense of the two square columns centrally placed within the upper storey of the building, which clearly would have fulflled a function in supporting that partitioning, as well as the roof, but do not work well in creating the open space and sightlines required of a bandstand. Further to this, the provision of a shelter and public convenience at this location makes signifcant planning sense when considering the building’s position close to the end of the developing South Beach Promenade, at a signifcant distance from comparable facilities provided closer to the centre of South Shields in and around North and South Marine Parks to the north. The provision of a bandstand at this point makes much less sense, particularly given the building’s proximity to the road at its western side.

Lovingly refurbished with great respect for its local history and significance, the Colmans family re-opened the temple as a seafood restaurant in May 2017.
BACK TO TOP